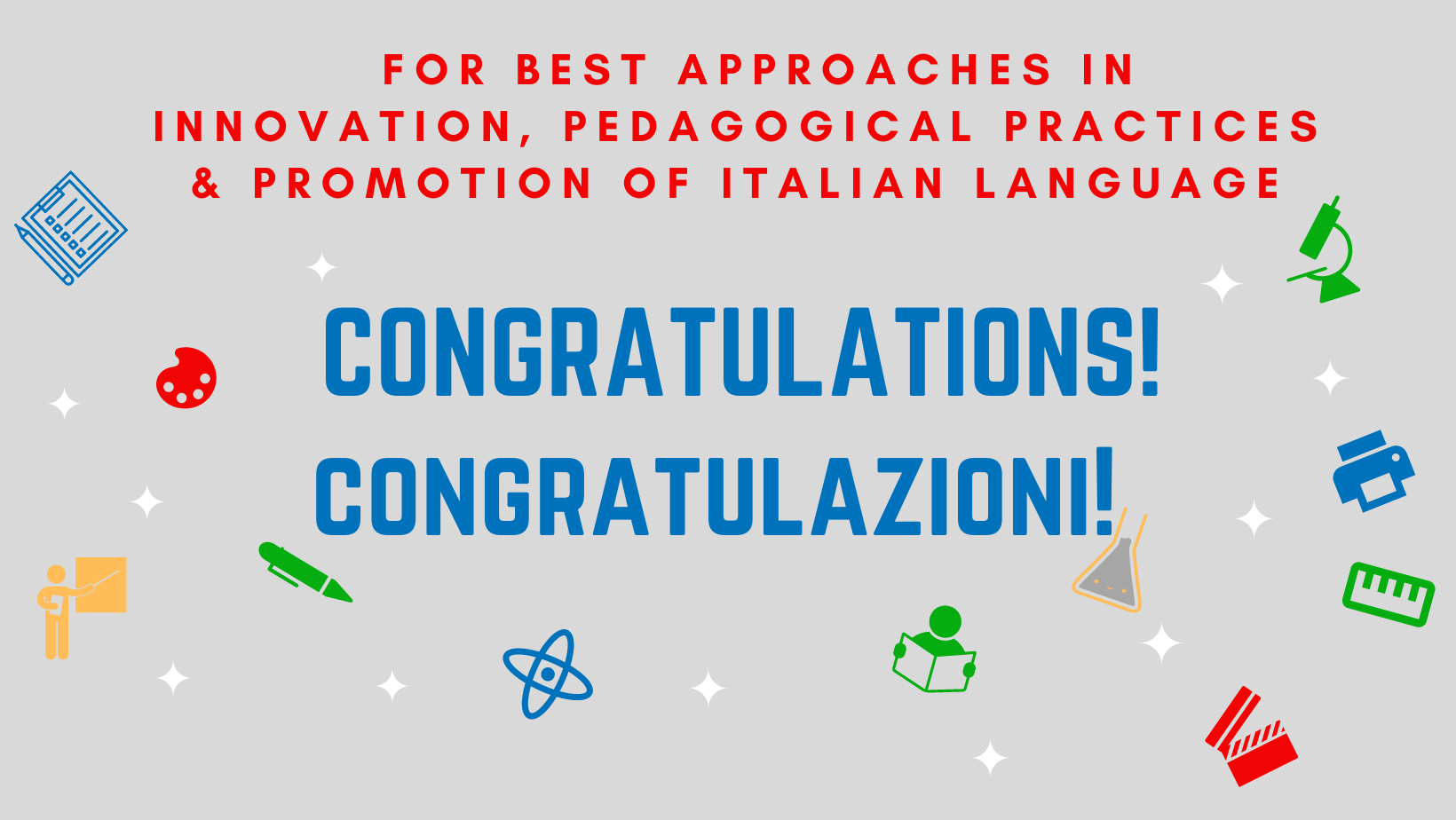 Born in the U.S., she grew up in Europe…and returned to the U.S. for undergraduate studies at Barnard College at Columbia University (B.A.) and graduate school at Catholic University (M.A. and Ph.D.).

She began her professional career working in international music copyright for American rock groups, and then became a travel agent, translation bureau chief for Berlitz, and legal assistant for the international law firm of Coudert Brothers. She left the legal field to become adjunct professor at Catholic University and American University, where she started the Italian department.

She was also cultural attaché at the Consulate General of the Republic of San Marino, Executive Director of The American University of Rome, and Director of the Modern Language Program at Mercy College in Dobbs Ferry, N.Y.

Along the way she has been a radio producer, opera coach, interpreter, international film festival director, and published translator. Among her translations are the plays of Dario D’Ambrosi, “Garbage” from Pinocchio Nero by Marco Baliani, Pirandello’s “The Jar “,“ Water on the Sun” by Grace Cavalieri (Bordighera Prize for translation), several novels from Spanish into English and Italian, numerous anthologized poems, and essays on cinema, and a Roman law. She translate from English into Italian and French, Italian and Spanish into English. 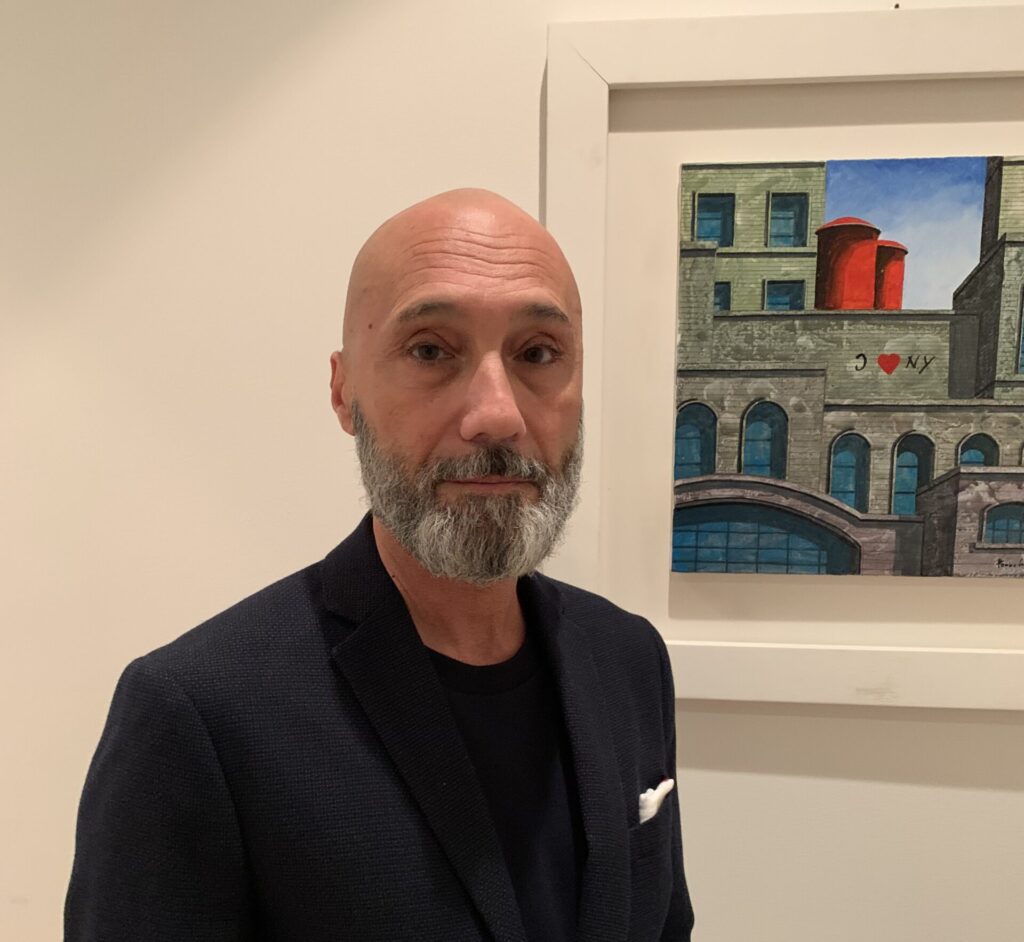 Mario Costa is an Italian and a Spanish teacher who has been teaching at Fiorello H. LaGuardia High School of Music & Art and Performing Arts in New York City for 18 years and now has started a new career adventure at Brooklyn Technical High School….

He likes creating and teaching new lessons conjugating highlights of Italian society, movies and series and the three languages modes.

An integral part of his responsibilities at LaGuardia HS of Performing Arts and at Brooklyn Technical HS have been curriculum development, integrating arts and relevant features of the Italian contemporary culture in the Italian. He has deliberately been involved in these important aspects of education because they play a pivotal role in the growing of the Italian program at his school. 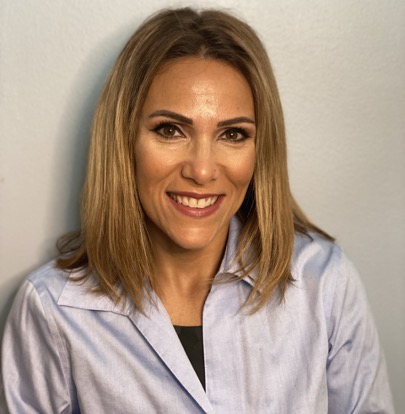 Cristina Modica teaches Italian 1, 3, 4, and 4 Accelerated, the equivalent of an honors class at Main South High School District 207 in Park Ridge. As a Chicagoland native,  she grew up deeply involved in the Italian American community…

Bilingual from childhood, she studied Italian with the Italian Cultural Center throughout elementary schoolfollowed by Italian language classes in high school and college, where she majored in International Business and Italian at Dominican University.

Recognizing her desire to prepare young people for a more globalized future, she began teaching at the same Italian Cultural Center where she had first studied.

She received her Master of Arts in Teaching with a concentration in English and world language methodology from DePaul University and began teaching at Maine South High School, where she has been teaching for over 20 years.

She is grateful to the Italian Language Foundation and thanks Dr. Margaret Cuomo for the opportunity to work with them to advance Italian language studies in the US 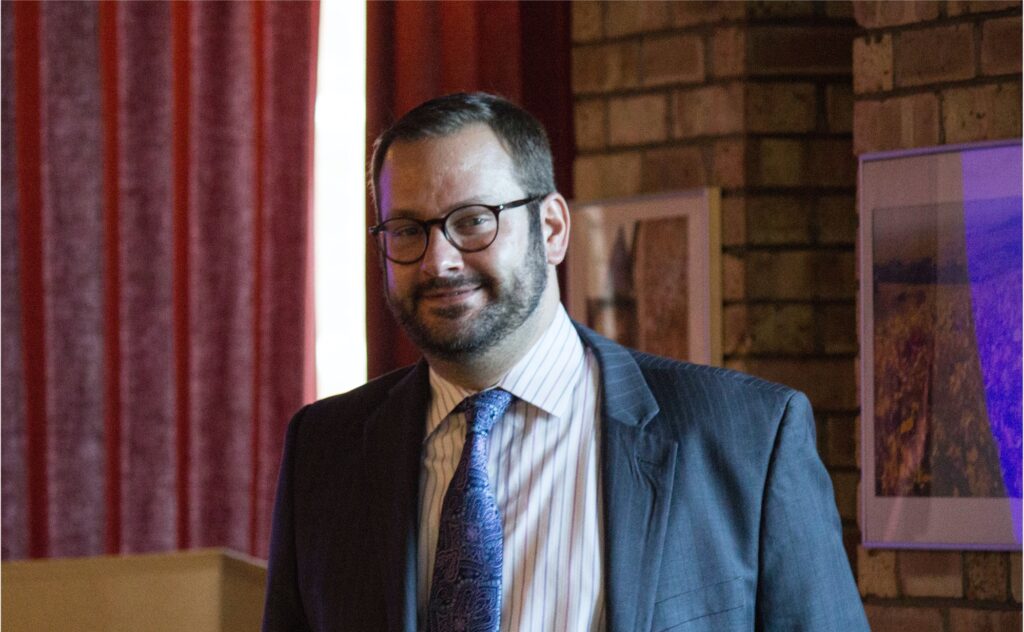 Ryan Calabretta-Sajder is Assistant Professor and Section Head of Italian and the Interim Director of Gender Studies at the University of Arkansas, Fayetteville…

where he teaches courses in Italian, Comparative Literature and Cultural Studies, Film, and Gender Studies.  He is the author of Divergenze in celluloide: colore…migrazione e identità sessuale nei film gay di Ferzan Özpetek (Celluloid Divergences: Color, Migration, and Sexual Identity in the Gay Series of Ferzan Özpetek) with Mimesis editore and editor of Pasolini’s Lasting Impressions: Death, Eros, and Literary Enterprise in the Opus of Pier Paolo Pasolini with Fairleigh Dickinson University Press, and co-editor of Theorizing the Italian Diaspora: Selected Essays with IASA, Italian Americans On Screen:Challenging the Past, Re-Theorizing the Future with Lexington Books).

His research interests include the integration of gender, class, and migration in both Italian and Italian American literature and cinema, as well as teaching Italian language and culture through Digital Humanities and Virtual Reality. In Spring 2017, he was awarded one of four Fulbright Awards for the Foundation of the South to conduct research and teach at the University of Calabria, Arcavacata. He is currently working on two authored, book-length projects, one exploring the Italian American gay author Robert Ferro who died of AIDS complications in 1988 and the second on the Algerian Italian author Amara Lakhous.

Word of the Day