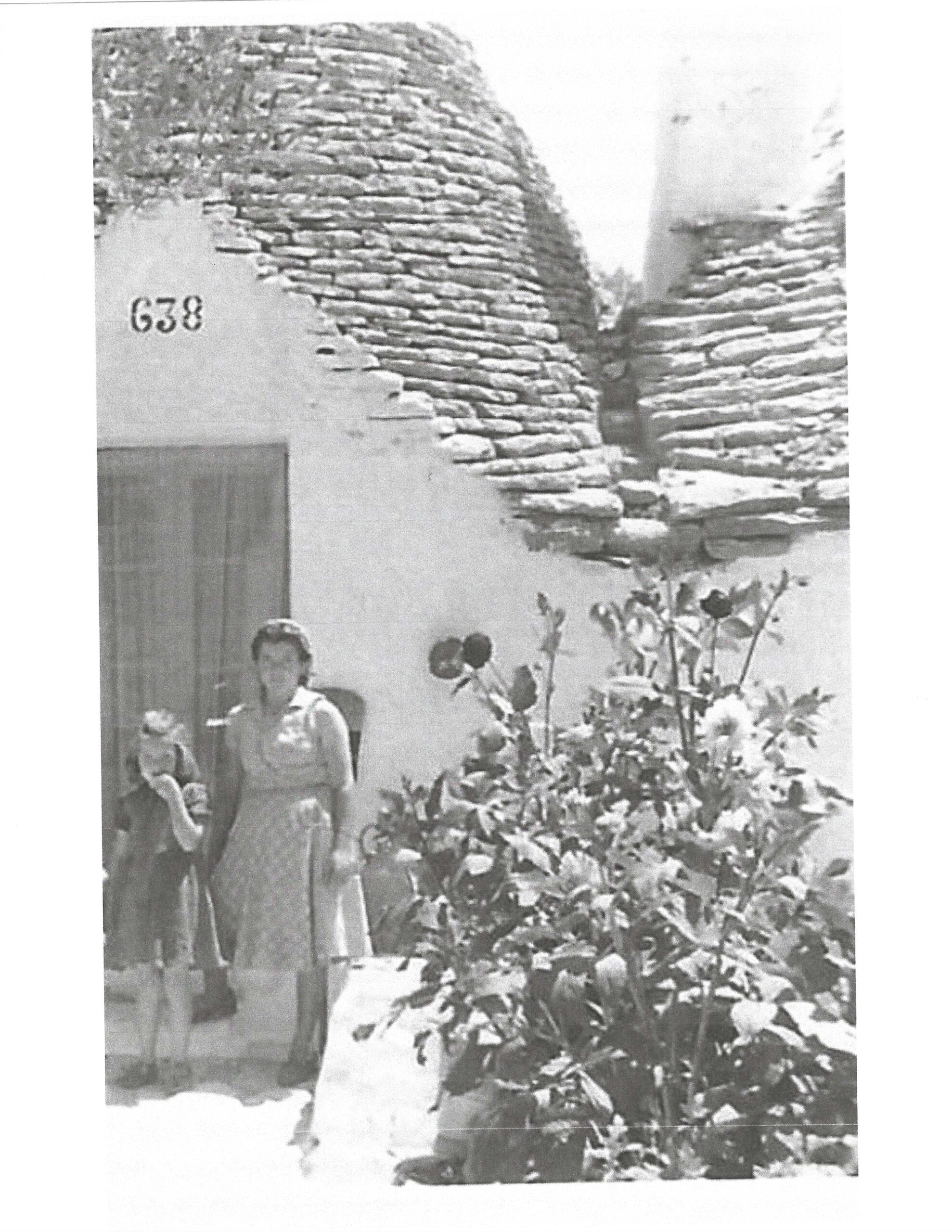 Written by Margo Sorenson, author of over thirty traditionally-published books for young readers. Margo Sorenson spent the first seven years of her life in Spain and Italy, devouring books and Italian food and still speaks (or tries!) her childhood languages. Her most recent Adult/YA novel, SECRETS IN TRANSLATION (Fitzroy Books, October 2018), takes place in Positano, with plenty of Italian countryside highlights. www.margosorenson.com

Bari? Who goes to Bari? It’s not on the usual tourist’s agenda—so “boring”! But, as a five-to-seven-year-old, living there, my senses were always on high alert with the wonderful sounds and sights and tastes.

Hearing the warm sounds of Italian swirling around me and seeing castles, like Castello Svevo and Castel del Monte, were a part of everyday life. Picnicking on rocky beaches (I had no idea there were sandy beaches!) next to the Adriatic, with my favorite mortadella sandwiches (no peanut butter in Italy!) was a weekend outing. If my parents, who grew up on peanut butter in the U.S., wanted peanut butter sandwiches, we’d get a gallon can of it from the U.S. Navy ships in the port, but mortadella was perfect for me.

It was fun going to the Port of Bari, because my parents rented me a little car that I could “drive” around the port. Once a year, the Festa di San Nicola would light up the entire port of Bari.

For this celebration for the patron saint of sailors, (his relics were brought by sailors back to Bari in the 11th century), many decorated boats sailed into the harbor, and one boat transported the relics around the port. The fact that holy “manna” appeared upon the relics, I took for granted.

On Saturdays, instead of going to the movies, (a typical activity in the U.S.), we would go to the opera, which was, in Bari, a pastime of ordinary people, not “high-society people.” Seeing a real elephant lumber across the stage in “Aida” made me gasp in amazement. Opera singers were rock stars, and when we went to the Albanese luggage store in Bari, I was in awe, hoping we might catch a glimpse of Bari-born, famed opera star, Licia Albanese. We were told it was owned by her brother—but, I never had a sighting. The hit song drifting through the air in Bari was Nilla Pizzi’s “Papaveri e papere,” and it became my favorite childhood song. Our grandchildren now sing it, with their amiable grandfather contributing the quacking sounds like the duck, at their request.

Sometimes, we would take a day trip to Alberobello. On our drive through the countryside, we would pass houses with strings of garlic and red peppers hanging from doorways and window ledges, and tomatoes drying on the roofs. The scent of fresh tomatoes on the vine brings all that vividly back to me. I loved the looks of the trulli; they looked as if elves could have lived in them.

One of our favorite vacations was to drive to Messina, take the ferry to Palermo, and stay in Taormina. I will always remember visiting the royal palace in Palermo and seeing the King of Sicily’s red-velvet-covered toilet seat! We’d picnic at the ancient ruins of the Greek theater in Taormina, with a view of snowy Mt. Etna, and, in town, I would get a ride on a brightly painted Sicilian carreta, a model of which sits on my desk today. In our hotel’s restaurant, we would dine late, as is Italian custom. Once, some American tourists came over to our table and gushed to my parents about how well-mannered a child I was, even at the “extremely late” hour. I was completely puzzled. Late? It wasn’t even ten o’clock, yet!

So many of my vivid memories are linked to the melodic sounds of Italian, and the sights and sounds and tastes of my special childhood in Bari come flooding back, when I’m lucky enough to hear it spoken.